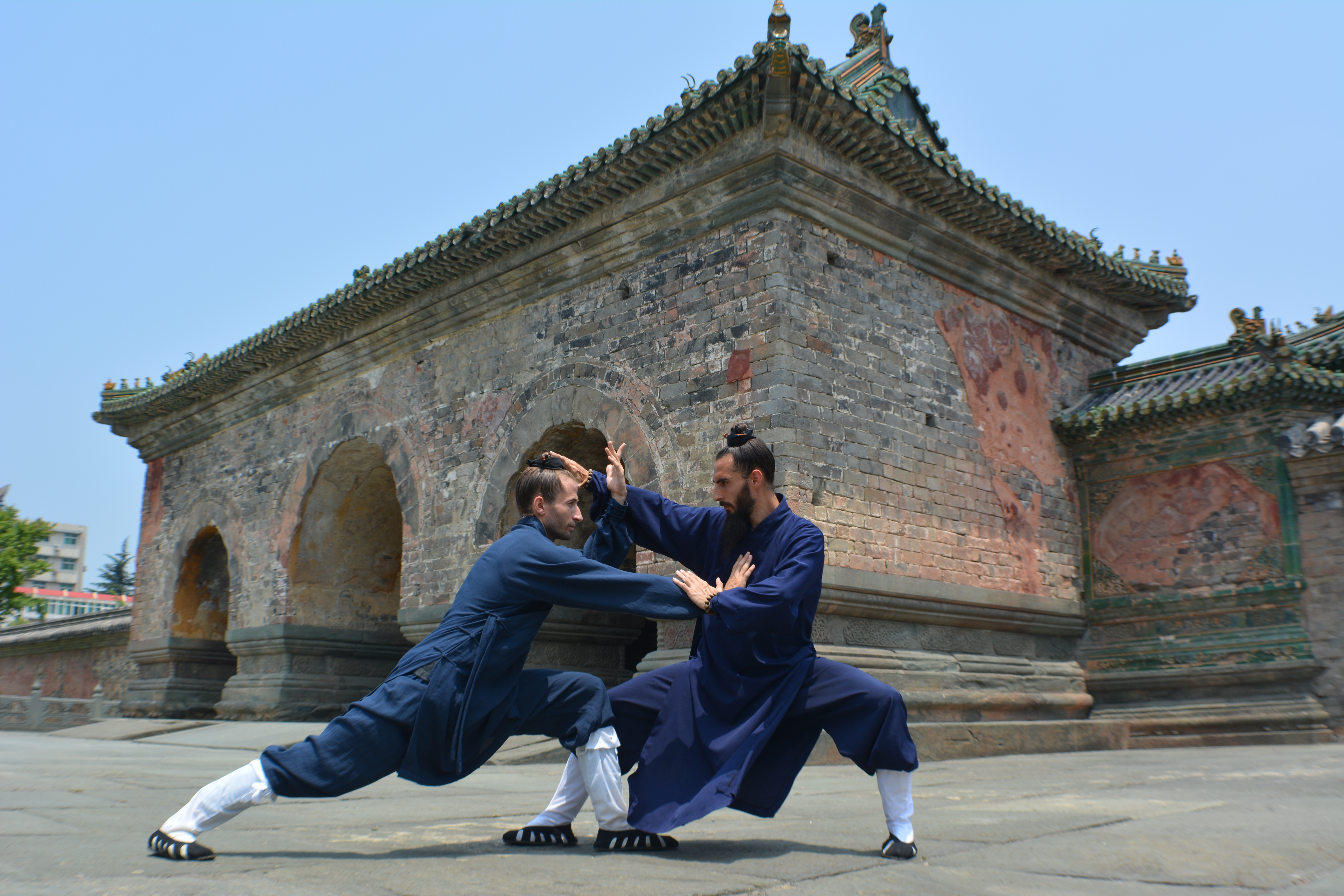 The history of Wudang Tai-chi

Each of the martial arts has a particular story to tell, but all of them have something in common: they descend from the ancient Asian culture that perceives the human body itself as a powerful weapon, which must be cultivated mentally and physically through arduous training and meditation for a long time, thus you can be able to use your body’s power in a measured and effective way.

Some modern martial arts have been slightly (or radically) detached from some of these original principles, and have forged their own styles, retaining the methods and techniques they consider most efficient and valuable.

This has also happened with the Tai-chi (also known as taijiquan). Today there are multiple styles of this martial art which are taught around the world. One of them is the Wudang Tai-chi, which is one of the most modern styles, but at the same time keeps a high number of principles from the original styles. Let's see in more detail what is this martial art and where does it come from.

The origin of the Tai-chi Martial Art

According to all the legends, Tai-chi was founded by a 12th century Chinese Taoist named Zhang Sanfeng, who practiced asceticism and lived retired from the rest of civilization, in the Wudang Mountains.

It is said that one day he witnessed a fight between a snake and a crane, and he was struck by the way the snake dodged agilely and smoothly all the strong and continuous attacks of the crane, and when it had the opportunity, the snake simply counterattacked with such an impressive speed and with such a millimeter precision that it did not leave to the crane any opportunity for defense.

It was this battle that inspired Zhang Sanfeng to develop his own martial Art, which he coupled to his Confucian and Taoist studies, so it had to work for the defense and improvement of the body, mind, and spirit.

This is why the Tai-chi is recognized worldwide as a martial art that serves to promote health, exercise memory, balance emotions, produce energy, strengthen muscles, unlock the joints, and of course, prepare for the self-defense.

Due to all these benefits, this martial art was well received by the many Taoist disciples of the Wudang Mountains, and progressively these disciples spread this knowledge to other regions and countries, and the martial art branched into a dozen styles, among which is the Wudang Tai-chi.

The Lineage of Wudang Tai-chi

The Wudang Tai-chi style is found in the third generation of Tai-chi styles. It was founded by Cheng Tin-hung, a Chinese master of Tai-chi who lived from 1930 to 2005. This man was personally trained by Qi Minxuan, a disciple of Wu Quanyou, the very founder of Wu-style t'ai chi ch'uan.

Cheng Tin defended the position of practicing Tai-chi as a martial art, so he used to take advantage of the physical skills that are learned with this style and bring those skills to the competitive scope.

In this way, Wudang Tai-chi made its way as one of the most efficient styles of Tai-chi in combat and with a faster learning process. For this reason, Cheng Tin Hung was hired by the Hong Kong government to spread his knowledge around the whole country and also in some cities of the United Kingdom.

At present, Wudang Tai-chi is being popularized by two Scottish disciples of Cheng Ting Hung: Dan Docherty and Ian Cameron, who founded their own Wudang Tai-chi colleges in the United Kingdom, specifically in London and Scotland.

Cheng Tin Hung received his knowledge of a master of Wu-style t'ai chi ch'uan, and because of this, Wudang Tai-chi keeps a lot of this style's principles.

Like all styles of Tai-chi, Wu-style tai chi quan focuses on both internal (mental, spiritual) and external (physical) work.

The internal work is based on the teachings of Zhang Sanfeng. It is about cultivating the spirit and mind just as promoted by the Taoist principles, based on the two polarities of Yin and Yang: a passive (light, feminine, wet) and an active (solid, masculine, dry) which are united by a third superior force that contains them and keeps them in balance.

Thus, all this means that Tai-chi seeks the application of opposing forces in their perfect balance: Movement and stillness, hardness and softness.

When this doctrine is applied to physical training, it becomes a style of self-defense based on the following statement: "One moves last, but hits first". Just like the snake when it faced the crane, at the time of a confrontation, a master of Tai-chi will wait for the opponent to be the first to attack, in order to use that movement in his favor, and then move faster and his attack will hit first and more accurately to the opponent.

Of course, in order to make accurate and effective counterattacks, it requires hard physical work. In Wu-style tai chi chuan, the practitioners focus on combining various forms of hands and legs. In combat, they use a position called "horse stance" which is to separate both legs at about the same distance in which the shoulders are separated and lower the entire torso until the hips are just a little higher from the height of the knees.

As for the forms of hands, they apply several techniques of small and wide circles that usually serve to start with defensive movements of grip, throw and pressure point leverage. As for the forms of the legs, they perform tumbling, foot sweeps, jumping, joint locks and breaks, and others.

The Wudang Tai-chi keeps all these techniques, and also allows to apply some more aggressive techniques that are part of "the eight strength methods", which are: Expansion, stroking, squeezing, pressing, plucking, tumbling, elbowing and approaching.

For all these techniques it is necessary to perform an arduous training of agility, especially for the hands and the footwork, but it is also necessary to train the eyes and the whole body.

Basically, it seeks to strengthen multiple parts of the body to turn them into defense and counterattack tools. At the moment of a confrontation, you must have the ability to use, in addition to your fists and kicks, your fingers, palms, elbows, shoulders, hip, and knees.

Despite having received much criticism for its more aggressive nature, the Wudang Tai-chi has earned its place among the many styles of Tai-chi, and has shown its intrinsic connection with the original principles of this magnificent martial art. There is no doubt that it is worth practicing it and thus developing the mind and spirit with the patience of the snake but with the guts of the crane. 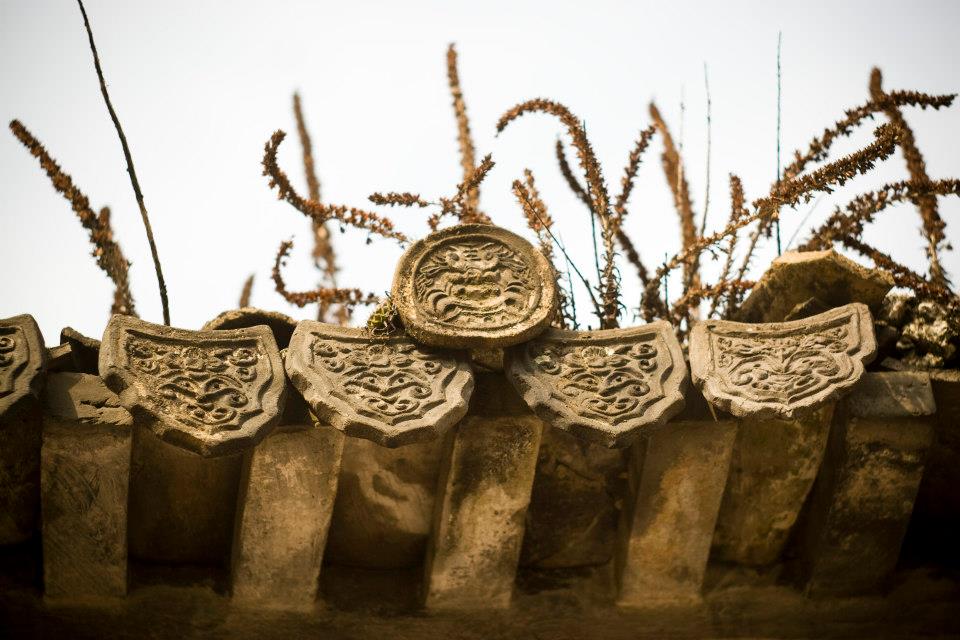